Over an uninterrupted two month period, the team claims the network achieved speeds of up to 7,200 transactions per second (TPS). What’s more, this occurred under decentralized conditions.

The blog post also stated that performance tweaks could result in even higher throughput upon mainnet launch. 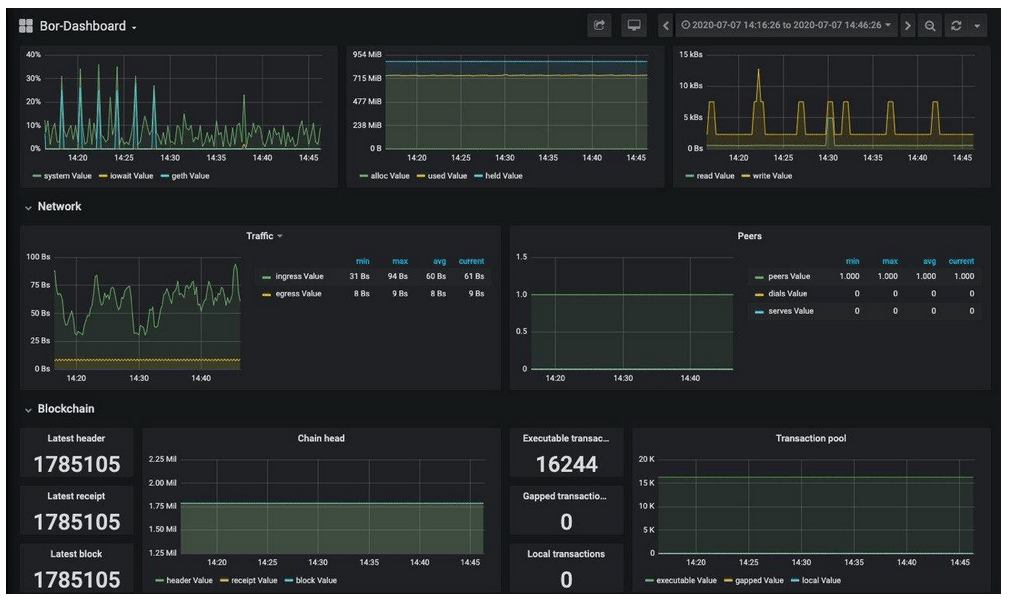 This bodes well for Ethereum, which often draws criticism for its lack of scaling and low 15 TPS throughput.

And with further ETH 2.0 delays, Matic’s achievements could go some way towards thwarting the competition.

Developers initially scheduled January 2020 for the ETH 2.0 launch, but delays to the rollout have drawn flak from investors who grow increasingly frustrated.

He gave approximate times of 2-3 months for the completion of each critical function, going onto say Thanksgiving and Christmas holidays bring us to his estimated rollout at the start of 2021.

In a follow up to Drake’s update, Ethereum Co-founder, Vitalik Buterin, said he wants a Phase 0 launch well before that date, even if it isn’t ready.

In response, the crypto community blasted both the 2021 rollout date, as well as Buterin’s comments. One user wrote:

“Ethereum will have a credibility issue if you can’t launch phase 0 this year. There are tradeoffs for sure but I think the delay will cause more harm at this point.”

Another made the point that Phase 0 is not even the full rollout, and struggled to understand why this stage required 3+ clients on board.

“But I think this whole concern over decentralization upon a phase 0 launch is completely overblown. Most people won’t even migrate to ETH2 upon phase 0 launch. I know I won’t. I’d want to see how things go with phase 0 first. Having different clients to choose from is the LEAST of my concerns.”

What’s more, rumors are circulating that the full ETH 2.0 launch, that is, the completion of all three phases, is likely 3-5 years away.

With that, some have dubbed Matic as “Ethereum 2.0 right now.” And with no other viable scaling solutions in sight, it’s a title that holds.