XRP has been trading in close tandem with Bitcoin and Ethereum in recent weeks, which has exposed it to significant selling pressure throughout the past few days.

Analysts are now widely noting that the cryptocurrency could be well-positioned to see further weakness in the near-term if it stays below a crucial support level that its bulls were ardently defending.

The break below this level overnight seems to be a grave sign for its near-term outlook, suggesting that is buyers may be losing their strength.

Where it trends next will likely depend on whether or not Bitcoin and the rest of the crypto market can break above the near-term resistance levels that have been established as a result of the recent market-wide price decline.

One result of XRP’s recent weakness has been it ceding its spot as the third-largest cryptocurrency by market cap, being passed by Tether (USDT).

At the time of writing, XRP is trading up just over 1% at its current price of $0.29. This marks a notable decline from recent highs of $0.33 that were set just a few days ago.

These recent highs coincided with the upper boundary of the cryptocurrency’s macro trading range.

The rejection here indicates that this level is laced with selling pressure that may continue hampering its short-term outlook.

The recent price decline also came about in tandem with that seen by Bitcoin and Ethereum, which both saw notable losses yesterday that forced them back down towards their previous trading ranges.

One analyst previously noted that $0.30 was a crucial support level for XRP to hold above, but it has since lost this level and now appears to be at risk of seeing even further downside.

“XRP (USDT) 1 hour  – At an area of interest, trying to rally,” he explained while pointing to the chart seen below. 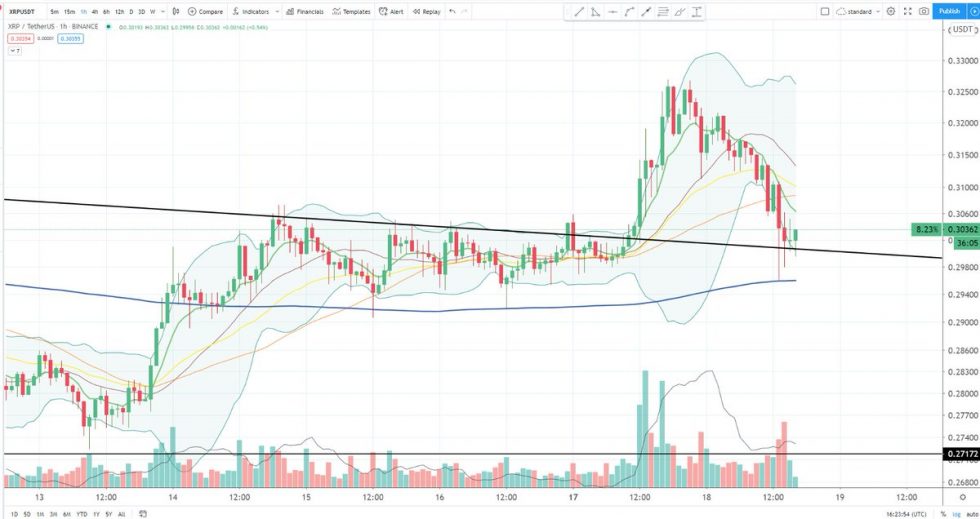 One byproduct of XRP’s recent weakness has been its market cap failing to grow at the rate of Tether (USDT) – which was previously the fourth-largest digital asset.

“Tether USDT has just surpassed XRP and is now the 3rd highest capitalized asset at a Market Cap of $13.14B across all platforms where it exists.” 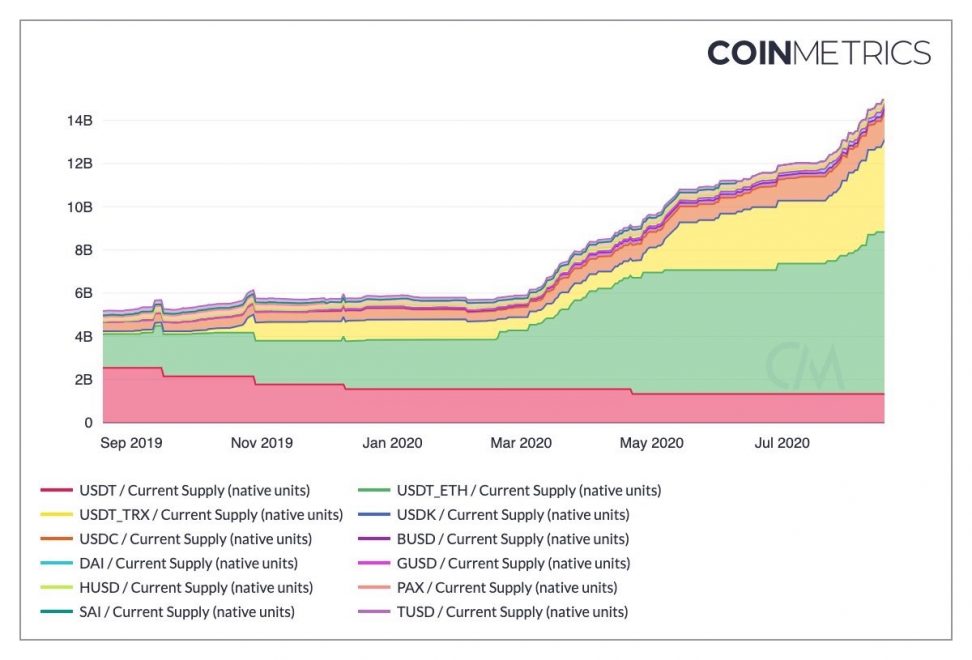 Where Bitcoin and Ethereum trend next should play a vital role in determining XRP’s trend, as a rebound from their recent lows may help propel XRP’s market cap past that of USDT.