Bitcoin and Litecoin Team up to Shake Porn’s Taboo Image

The site became a pioneer in 2018 when it was the first significant adult website to accept cryptocurrency.

What’s more, the firm also offers models the choice of payment in crypto as well. The move was a response to PayPal’s crackdown on NSFW content creators at the end of last year.

This saw an outcry from liberals who accused PayPal of discriminating against sex workers. Also, the firm took further flak on the grounds of stifling personal freedoms through censorship.

“Decisions like that of PayPal and other major companies do nothing but harm efforts to end discrimination and stigma towards sex workers. While we still have several payment methods for our models available, we will continue to add more sex worker friendly ones and explore cryptocurrency options in the near future.“

Pornography is at the Forefront of Technological Innovation 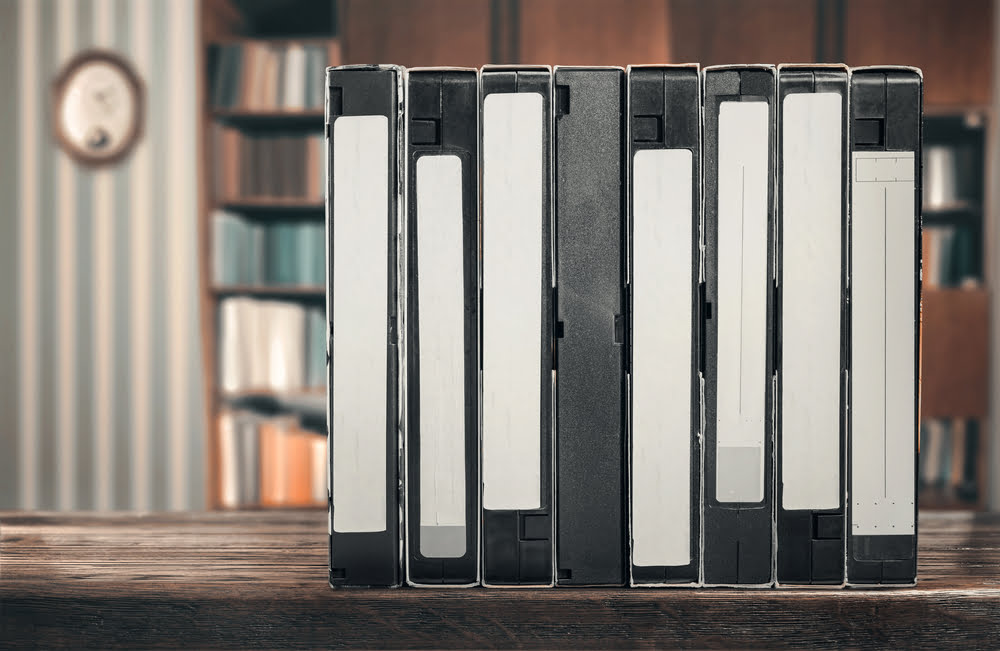 “The people in the industry weren’t geniuses or tech visionaries, but they were forced to experiment and take risks just to survive, because the adult industry was always marginalized; so the technological advance was much more a product of their marginalization than any sort of vision.”

And the same story is playing out today. But this time with cryptocurrency which also suffers from an image problem in the eyes of the general public.

But Price said that back in 2018 when Verge was the only crypto payment option available.